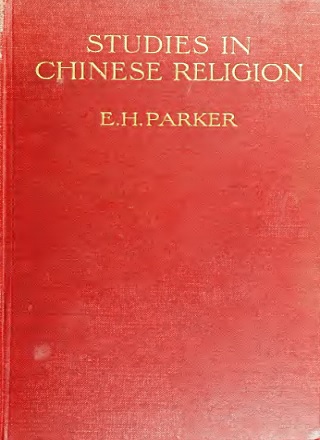 The contents of this book may be described in the main as the original studies from which a summary was made and
a popular work published, in 1905, called China and Religion : at least these studies suggested the compilation of such a work.

It was thought better not to encumber China and Religion with too many references, proper names, and ” intensive ” matter generally. 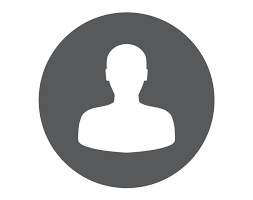 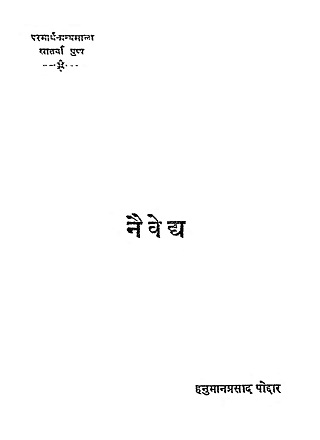 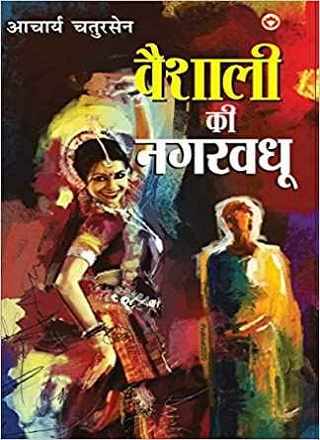 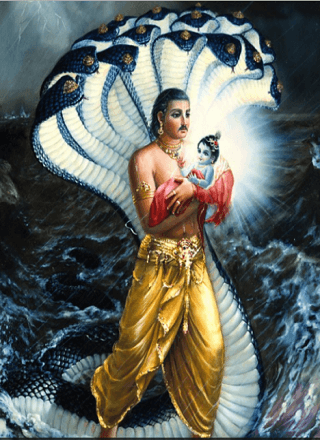 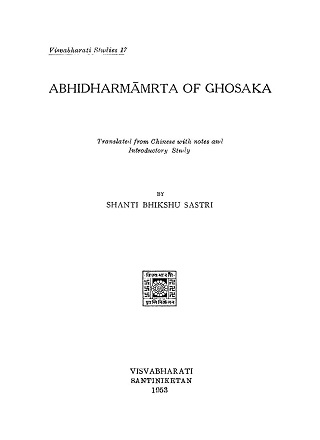 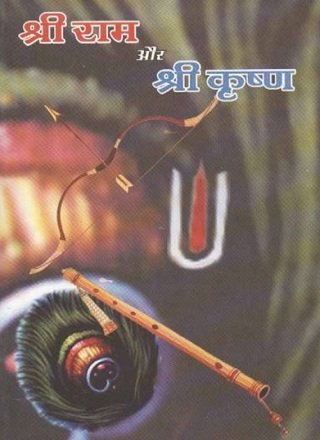